Instrumental music are melodies created without using words. Generally, the music must follow the melody, however, if played correctly it can still sound good. This type of music is typically used in movies or tv to create a specific mood or just to use as background noise while actors are talking to allow for the viewers to focus more on what they're saying rather than forcing them to listen to just music.
People were creating instrumental songs way before written language came around so there's no exact date or where it originated but most likely it began sometime between 4500BC and 3500BC in Africa with bone flutes being found which could have been used for this purpose. 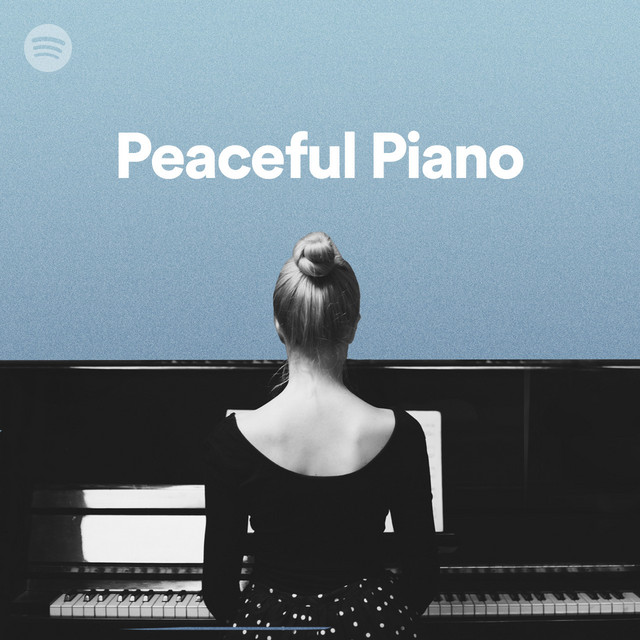 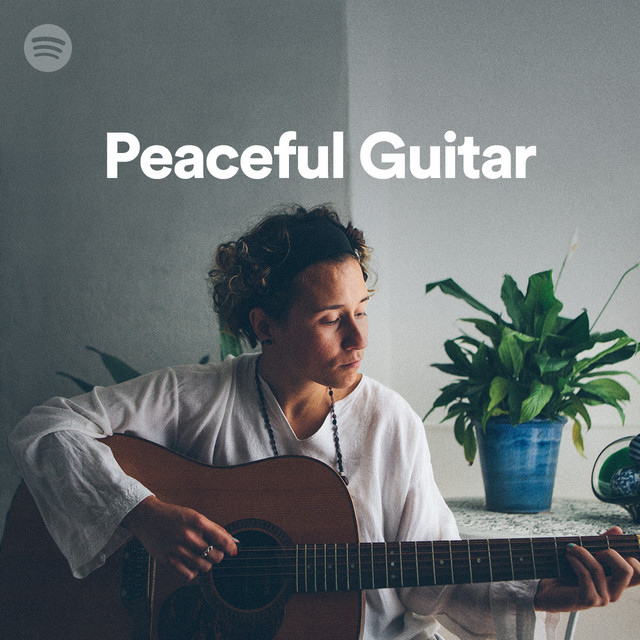 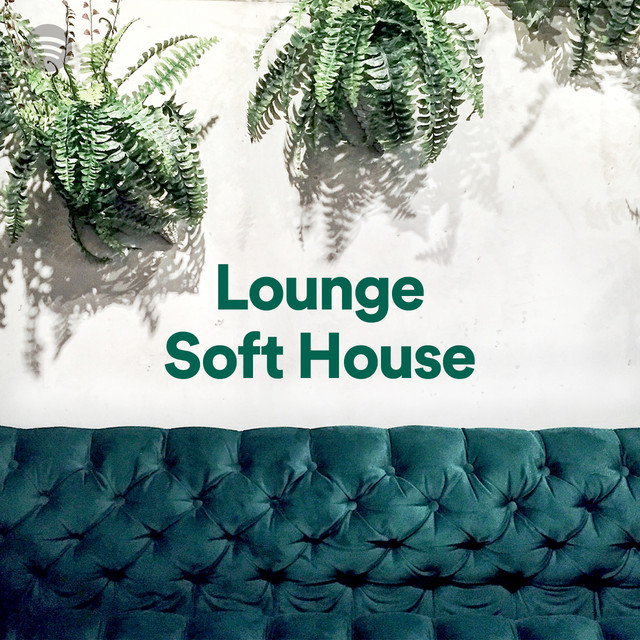 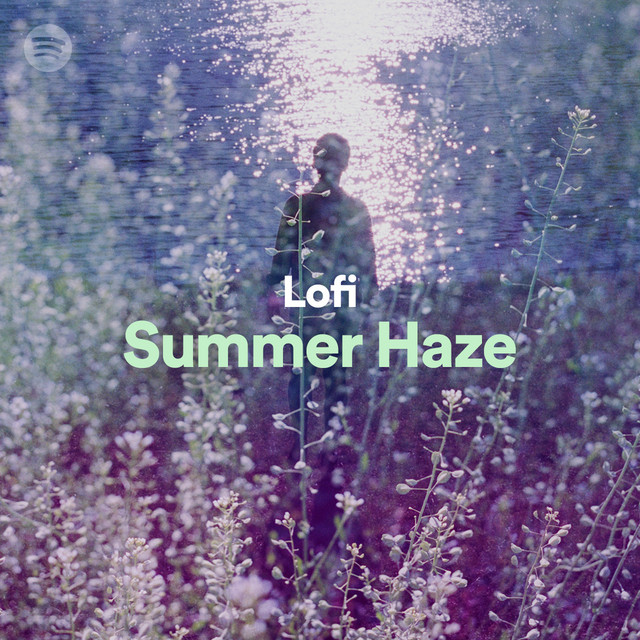 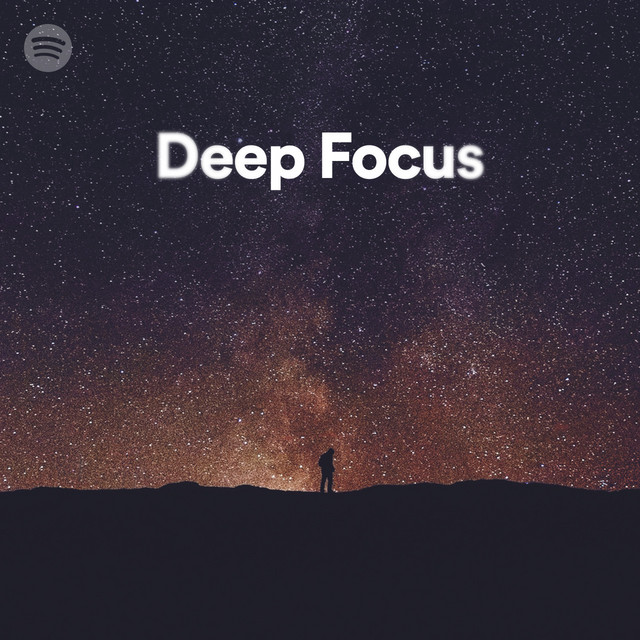 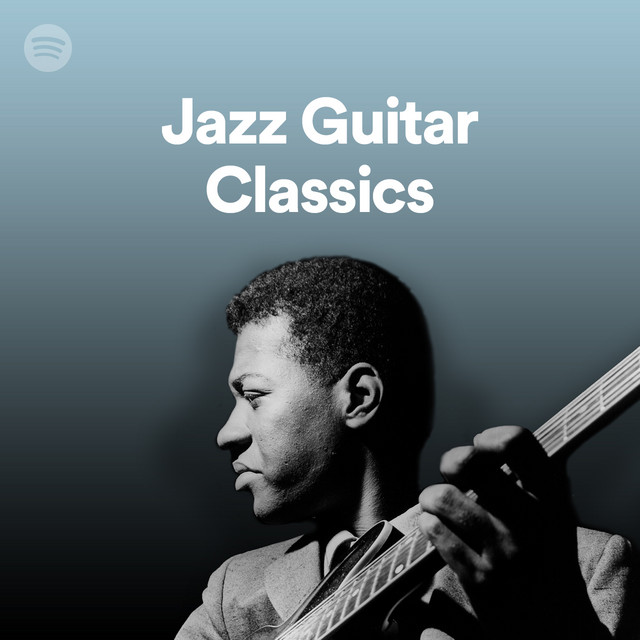 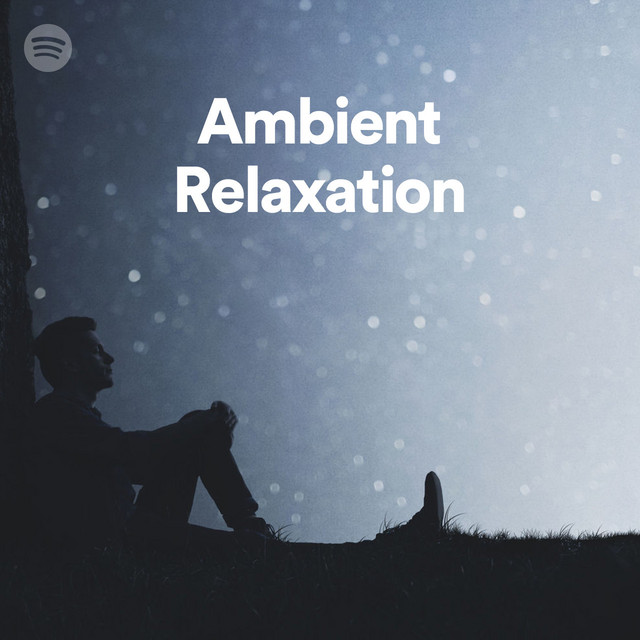 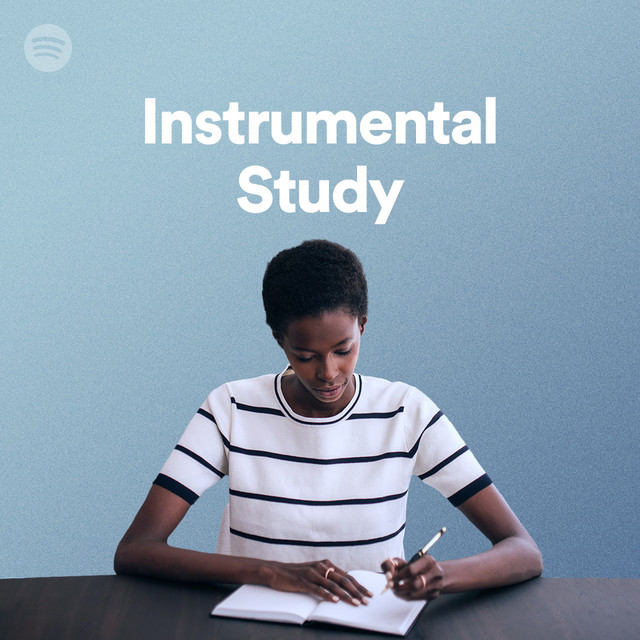 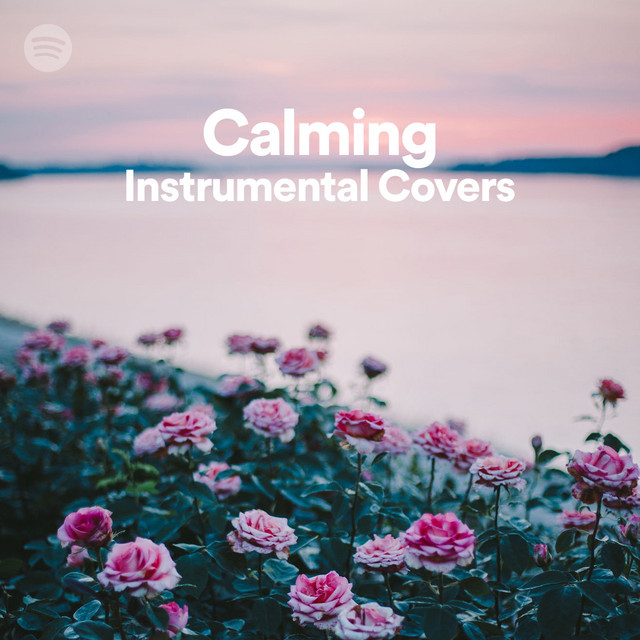 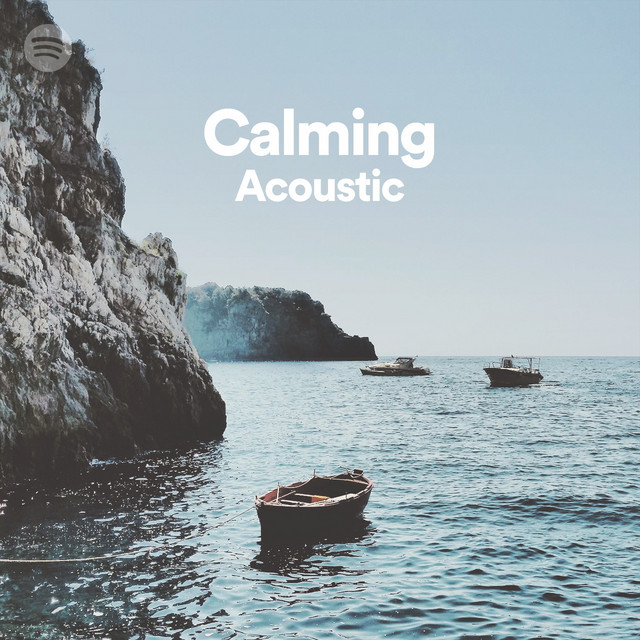